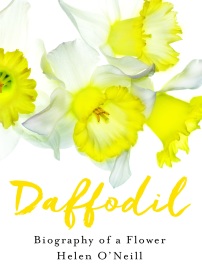 Helen O’Neill is a writer whose work resonates across the world. She has worked as a journalist for over 25 years winning awards in science and health journalism, a Walkley nomination and becoming the Australian Society of Travel Writers’ Travel Writer of the Year. Helen has served on the Board of Directors of the Australian Society of Authors and the Board of Copyright Agency .

A former staff journalist on The Sydney Morning Herald, The Australian and Vogue Australia, her work has been published in titles as diverse as The Independent, The Observer and The Telegraph newspapers in the UK, USA’s Marie Claire magazine and Reader’s Digest worldwide. Documentaries she has worked on have won awards internationally, with one screening in over 200 countries on the same day. 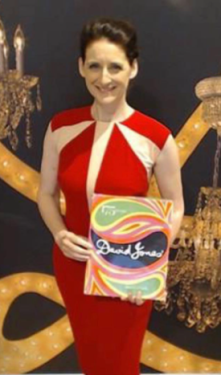 Helen O’Neill’s books include  Daffodil – Biography of a Flower (HarperCollins), A Singular Vision: Harry Seidler (HarperCollins) and David Jones’ 175 Years (NewSouth Books). Her award-winning biography Florence Broadhurst – Her Secret and Extraordinary Lives (Hardie Grant) has appeared in multiple editions in Australia, the UK and the USA. The deluxe version – updated, redesigned and containing fascinating new images – is now on sale. Click here to buy signed copies of her inspirational first book about a pioneering sailor, Life Without Limits. 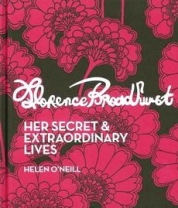 Daffodil – Biography of a Flower won the 2016 Alex Buzo Shortlist Prize as a finalist for the NIB: Waverley Library Award for Literature which celebrates excellence in research. A Singular Vision: Harry Seidler was shortlisted for the 2015 National Biography Awards, Australia’s pre-eminent prize for biographical writing and memoir, and the Australian Book Design Awards. In 2013 Helen was shortlisted for the Hazel Rowley Literary Fellowship and the Myer Biographical Stipend. Following the publication of David Jones’ 175 Years she was longlisted for The Nib: Waverley Library Award for Literature. 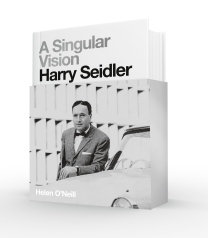 Judging panels Helen has adjudicated on include the international Loebner Prize for Artificial Intelligence (a Turing Test) and the World Food Media Awards. In 2009 she spent six months in the Keesing Studio in Paris’s Cité Internationale des Arts after being awarded an Australia Council literary residency.